Anything produced in Scotland! Find our selection of malts, blends and grain here.

Filter by price
Filter by 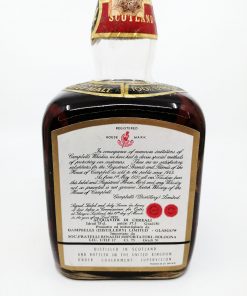 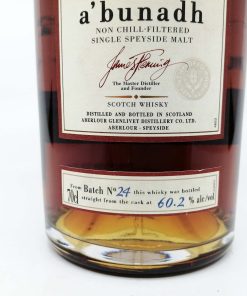 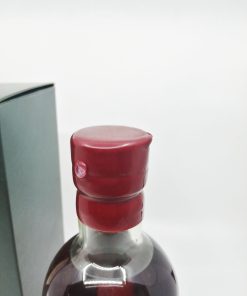 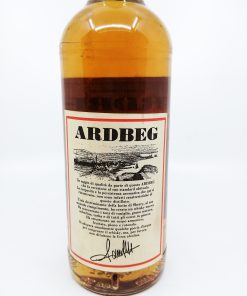 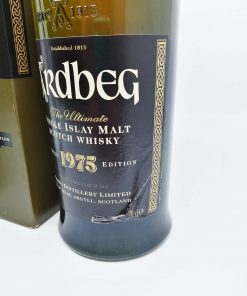 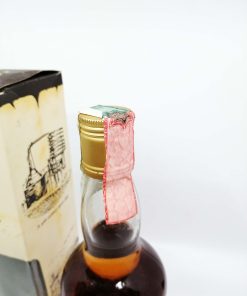 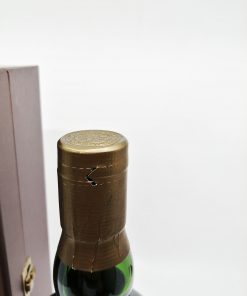 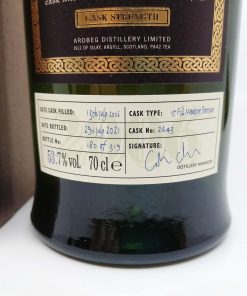 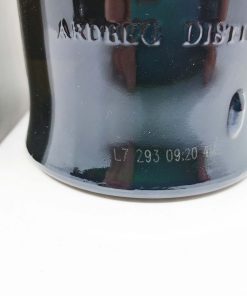 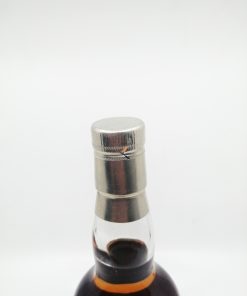 Still the number one country that comes to mind when we talk about great whisky. With distilleries dating back as far as the early 1700’s, times have not always been golden for scotch. The lack of demand for whisky has caused a shutdown for a number of distilleries in the late 20th century. But luckily their bottles can still be found!