Not actually restricted to bourbon only. You will also find our selection of rye, wheat and corn whisk(e)y.

Filter by price
Filter by 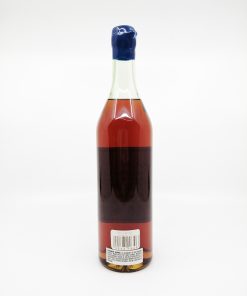 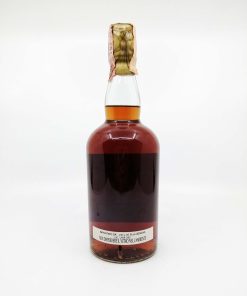 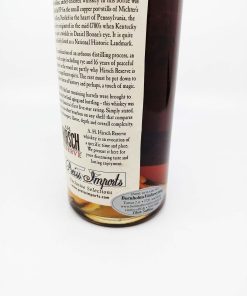 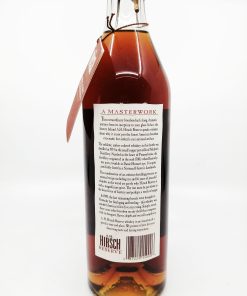 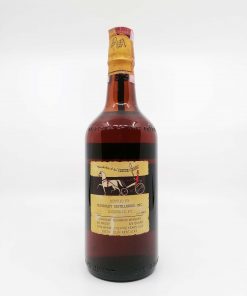 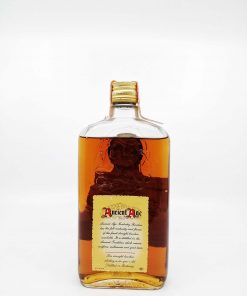 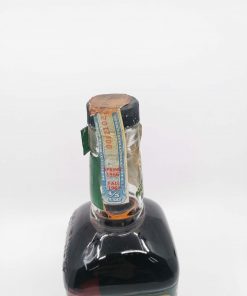 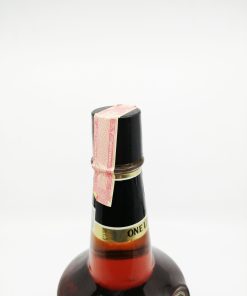 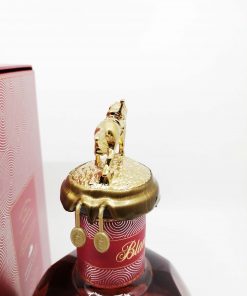 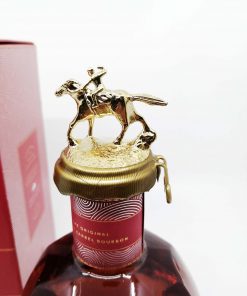 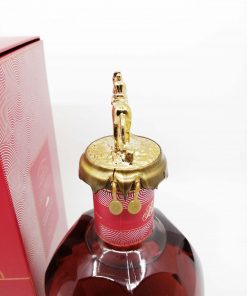 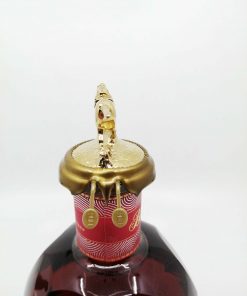 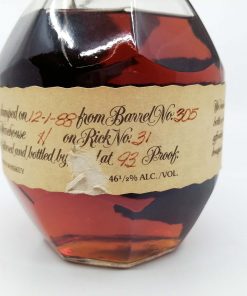 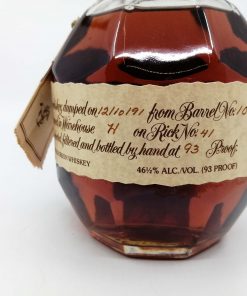 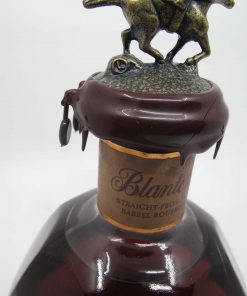 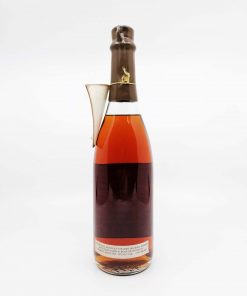 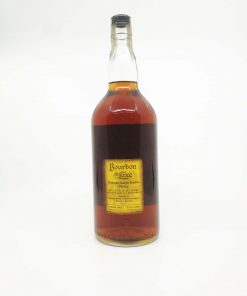 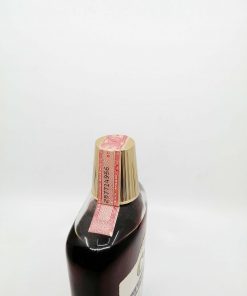 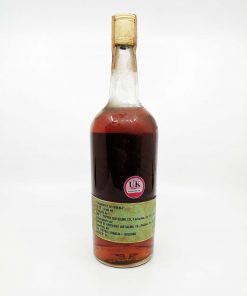 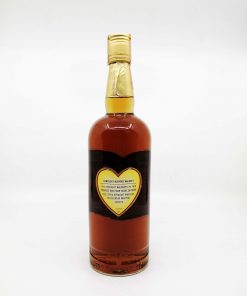 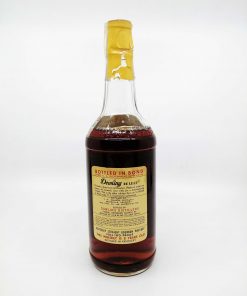 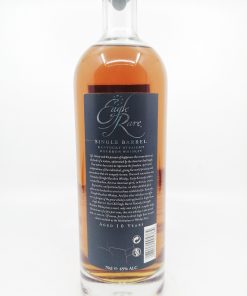 For fans of Scotch and Japanese whisky, bourbon can be a challenge. Produced from rye rather than barley its flavour profile is completely different. But the quality of many bourbon producing distilleries is undeniable. Not really a surprise knowing that bourbon production dates back as far as the early 1700’s!